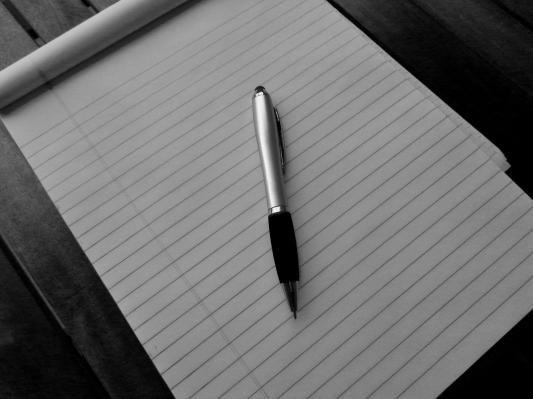 There are a lot of bloggers out there, but not all of those blogs have a lot of readers. Are you interested in writing blogs that people actually read? I’m definitely no expert, but I have learned a few tips and tricks along the way that I am more than happy to share.

The first and most important thing you can do as a blogger is write about stuff you are passionate about. If you have read my stuff, you haven’t seen me write anything on politics or why the Niners are going to the Superbowl…because I don’t care. The most read blogs in the world tend to focus on a few key things; sex, positivity, and learning. Fortunately for me, those are three things that I love talking about. Write about stuff you love!

Your title is everything. You have to have a creative title that is going to capture someones attention in the three seconds they are glancing over your article and make them want to learn more. Some of the best titles use words like “how,” “why,” “best,” and “most.” Lastly, people love lists. For example “10 ways to write blogs people actually read.” A general rule is that blogs with numbers are better than blogs without. If I titled this “writing blogs” you wouldn’t be here.

Another equally important thing to the title is the image that goes along with it. This is where I struggle the most. You want something that is engaging and adequately gives an idea of what your blog is about. BEWARE: Taking other people’s pictures is illegal because they do not belong to you. There are a number of places you can get free pictures on the internet, but don’t just go stealing the first thing you see because you could potentially get yourself in trouble in the long run, especially if your blog gets popular.

The title and image are important because its gets them here, but now that you have them you have to keep them. A flashy title can go a long ways, but you aren’t going to generate much traffic if people aren’t spreading it around. In order for people to spread it around, it has to be good.

How do you make it good? That is the million dollar question…literally. A lot of bloggers just write about their personal lives and experiences, which is awesome if that’s what you’re writing for. But, you should know if I don’t know you, I don’t care. So, the key to writing a blog others read is to take what you know and what you lived through and package that in a way that it offers something for somebody else.

It’s important to know what you are writing for. Are you writing to document the life of your children? Well then that is probably not going to be a very high traffic blog, but that wasn’t the point of the blog in the first place. My goal in every single blog is to challenge, encourage, and inspire to bring change to the world. I know that is my intention and I want to bring as much traction to that as I can. I know what I’m writing for. 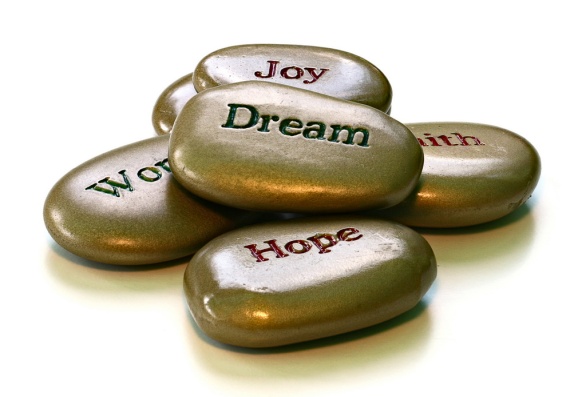 Another important thing for any blogger is to build a platform at which they can get the word out. I use my personal social media to spread my blogs. It started off small, with only about 800 of my Facebook friends getting exposed to my blogs. Now, nine months later, every time I post something I know its going to be seen by at least 10,000 eyes. Other ways to get your blog exposure would be to post to other blog sites such as Thought Catalog or Reddit. I would recommend doing that in the early days of your blogging career.

Understand that people don’t love reading as much as you love writing. With that said, try and keep your blogs under 500 words. If you are going to write more than that, it better be really good. If you are writing over a 1,000 words per blog, understand that statistically less than 20% of your readers are actually getting to read until the end. As a general rule, try and use the least amount of words possible to make the points you want to make.

Lastly, end your blogs with your strongest point. Just like any good book has its climax at the end, your blogs should do the same. This leaves the reader going “wow, that was really good. I want to share this with someone.” Now, once it has been shared, other people are going to see it. Next thing you know, you have a blog people actually read. Good job!

If you are looking to get started, you will need a place to host your website. I personally use and recommend 1and1.. 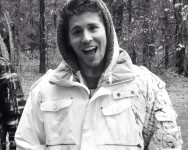 Check Out Some of My Other Popular Posts

Letter to my Future Wife

28 Tips for the Gentlemen

Why I Won’t Have Sex With You